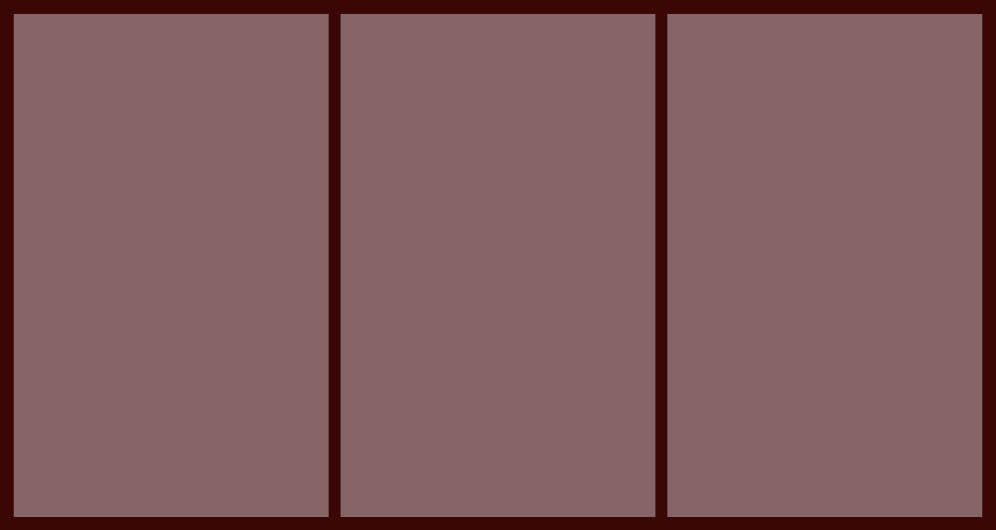 BRIEF HISTORICAL SUMMARY: The Beagle, said to have been bred down from the larger Foxhound to hunt with men on foot, preferably after the hare. He is still used in packs, very often organised by institutions, including colleges and schools. A bustling, eager little dog, full of enthusiasm and vigour, ever ready for any activity which involves him. Everything about the breed gives the impression of athleticism and there is no better sight than a Beagle pack in full pursuit, their heads down to the scent, their sterns up in rigid order as they concentrate on the chase.

During the reigns of King Henry VIII and Queen Elizabeth I there were wirehaired Beagles, some of which were small enough to be carried in the pocket of a hunting jacket. Size has increased over the years but smaller versions of the breed, called ‘pocket Beagles’, are sometimes born.

GENERAL APPEARANCE: A sturdy, compactly-built hound, conveying the impression of quality without coarseness.

IMPORTANT PROPORTIONS: Length of head, between occiput and tip of nose, divided by stop, as equally as possible. Height to elbow about half height at withers.

BEHAVIOUR AND TEMPERAMENT: A merry hound whose essential function is to hunt, primarily hare, by following a scent. Bold, with great activity, stamina and determination.

Alert, intelligent and of even temperament. Amiable and alert, showing no aggression or timidity.

HEAD Fair length, powerful without being coarse, finer in the bitch, free from frown and wrinkle.

Stop: Well defined, dividing length, between occiput and tip of nose, as equally as possible.

Jaws / Teeth: Jaws should be strong, with a perfect, regular and complete scissor bite, i.e. the upper teeth closely overlapping the lower teeth and set square to the jaws.

Ears: Long, with rounded tip, reaching nearly to end of nose when drawn out. Set on low, fine in texture and hanging gracefully close to cheeks.

BODY: Short in the couplings, but well balanced.

Chest: Let down to below elbow. Ribs well sprung and extending well back. Underline and belly: Without excessive tuck-up.

TAIL: Sturdy, moderately long. Set on high, carried gaily but not curled over back or inclined forward from root. Well covered with hair, especially on underside.

Shoulder: Well laid back, not loaded.

Elbow: Firm, turning neither in nor out.

Forearm: Forelegs straight and upright well under the hound, good substance and round in bone, not tapering off to feet.

GAIT / MOVEMENT: Back level, firm with no indication of roll. Stride free, long reaching in front and straight without high action; hind legs showing drive. Should not move close behind nor paddle nor plait in front.

With the exception of all white, all the above mentioned colours can be found as mottle. No other colours are permissible.  Tip of stern white.

Any departure from the foregoing points should be considered a fault and the seriousness with which the fault should be regarded should be in exact proportion to its degree and its effect upon the health and welfare of the dog and on its ability to perform its traditional work.

Aggressive or overly shy. Any dog clearly showing physical or behavioural abnormalities shall be disqualified.

The latest amendments are in bold characters.